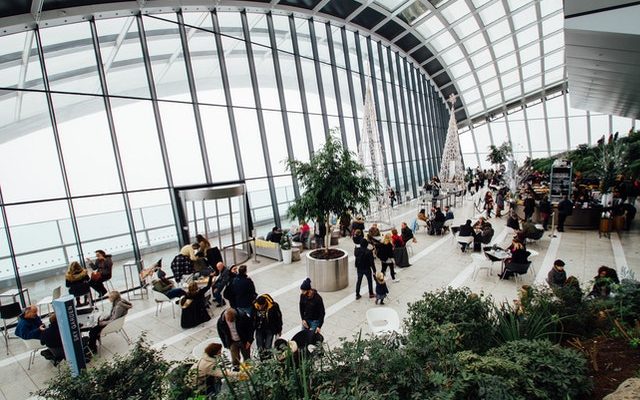 If you’re serious about your career, you need to think about location. It’s far easier to progress in a career if you live in a major city. That’s why London is one of the best places to work in the world. Here are 10 reasons to work in London.

It’s on the world stage

It is a great place to network. It’s the home of innovation and entrepreneurship. The corporate world is here, and so are the start-ups. It’s here where you’ll find the best networking opportunities in the world. London might be a very English city but it’s also a global hub.

It’s a gateway to Europe

It is one of the main financial capitals of Europe, which means jobs are coming from all over the continent and beyond. This gives you access to career opportunities that would be impossible if you lived in Portugal or Norway. As well as mainland Europe, London is also close by air to both North America and Asia too, so you can set up meetings for clients around the globe at just two days’ notice. If your business depends on exports then this will be very useful for business development purposes.

The wages are higher

London is also expensive and that means salaries are higher. You will probably be on a higher salary than if you worked in a northern city like Manchester. That means you can brag to your friends and family back home about how much you earn. Be warned though, after you have paid for rent, you won’t have much of it left.

It’s got multinationals (and a strong start-up scene)

Multinational firms such as Google, Microsoft and BAE Systems have headquarters in London. You’ll get your foot on the career ladder at these global corporations instead of local businesses where there are fewer opportunities for progression. There are also lots of jobs coming from scrappy start-ups too – some have been bought by big companies, others simply expand right into new offices. That means more opportunities for everyone else looking for IT jobs in London!

There’s always something to do, see, or eat. Whether you want to find the best cocktails in town or see an exhibition at the National History Museum, you can do it all here. There is a seemingly endless list of events taking place every week that means there will always be something for you to do after work.

London is expensive, especially if you want to live anywhere near the centre. That means that your salary will have to stretch further than it would do in other cities. If you’re sensible about what you can afford and where you choose to live, then London will open your eyes to money matters in a major way. You’ll become a proper budgeter during your time here.

London is a welcoming place. As there are so many cultures crammed into such a small area, it’s easy to meet new people and make friends. It’s not unusual to have dinner with five different nationalities on any given evening. If you’re thinking about moving here then the multicultural aspect of London will help you settle in quickly and easily. You will also be pleased to hear that London is tackling a lack of socio-economic diversity in senior roles. That means a more level-playing field for the top jobs in the city.

The food and drink scene

London is a haven for foodies. Whether you want Japanese, Italian or English cuisine, it’s all here and the quality is high, too. And the drinking culture? Well, there are bars on every corner with some offering cocktails. London’s nightlife is renowned throughout the world, so you won’t be bored when the workday ends.

History is at your fingertips

The city is steeped in centuries of history and there are plenty of museums to explore them. From the British Museum to The National Gallery, you can see everything from ancient artefacts to pieces by iconic artists such as Picasso and Rembrandt. It really helps bring your career into context if you live and work in a city that has been around for so many years.

It’s easy to get around

London has an excellent public transportation system that includes the Underground, buses, overland trains and taxis. Transport is usually clean and efficient, which makes your commute more bearable – especially if you live outside of the centre where there are fewer jobs.

Managed IT is the Best Way to Access Professional Services 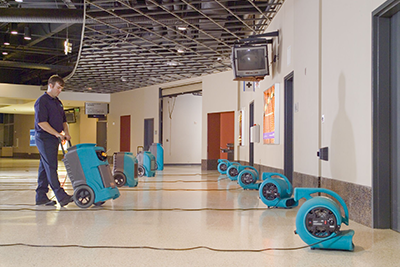 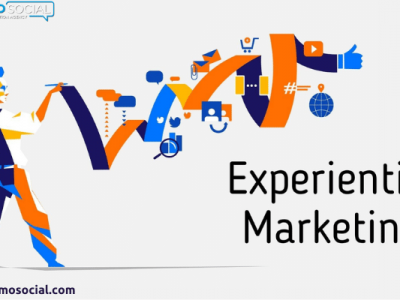 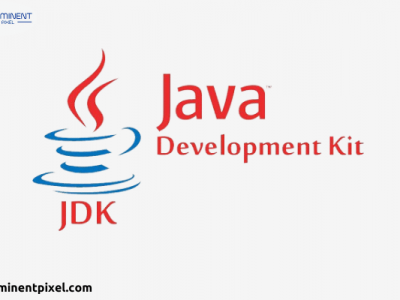