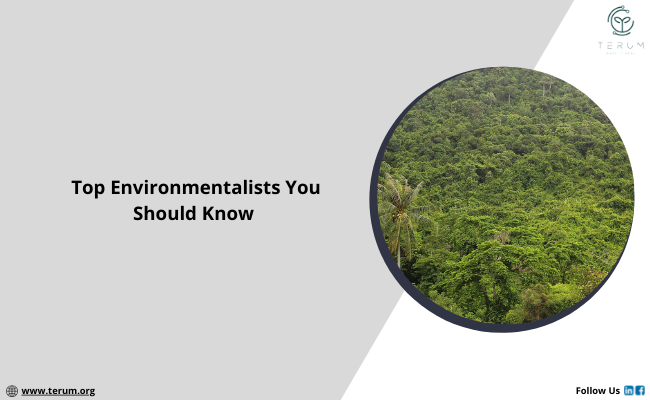 Rachel Carson is the founder of the modern environmental movement, where she studied biology at John Hopkins University. She was known for her work “Silent Spring,” where she described the devastating impacts on the environment. The book contained quite complex topics about the environment in general.

She had warned people not to use DDT or other pesticides on the land since it kills the plants. The theory was proven accurate, and eventually, DDT was banned from use.

When you are talking about nature preservation, David Orr is one of the Social environmentalists you can’t miss out on. He is an environmentalist in all ways possible. He has been giving lectures on the climate crisis and how people can stop harming the environment. He has a vision for environmental sustainability. This taught him to the building of the Adam Joseph Lewis base For Environmental Studies.


He has won so many awards for himself. However, he is a true activist in the real sense. With the help of the Studies, he wanted to create environmental communities.

She is a German Social environmentalist who is famous for her modern movement. She is recognized globally for trying to make climate change. She tries to explain to people why they should protect nature. Her actions started from home when she convinced her parents to use sustainable products in their daily lives.

Greta is a famous women environmentalist, and people love listening to her. She managed to gather an audience for the World Economic Forum and United Nations Climate Conference.

She is a young lady who has surpassed all kinds of age constraints. Further, she is a 23-year-old filmmaker, adventurer, and also conservationist. She believes that the generation today should see all changes that have been made to the environment.

She starts with the topic of climate change, and many people have appreciated her work. However, if any change is to be brought to society, it’s in the generation who can do it.

He is a famous environmental scientist with Ph.D. in physics. He is one of the intelligent minds who sees the need for natural life preservation in the best ways possible. He tries to evaluate how trace gases disturb the earth’s atmosphere.

He was a NASA trainee from where he developed a true passion for nature. He could determine the reasons for global temperature rise.

He is an American activist and environmentalist who provides leaders with a vision for a brighter future. He has published so many books like Natural Capitalism. His works are mainly based on preservation works, and he has achieved what he wanted to.

He is also the co-owner of an NGO named Project Drawdown. The only aim of the project is to make people aware of global warming. However, he has also mentioned how the same can be reversed.

These are some of the Social environmentalists you can talk about. Everyone has exciting inventions. They aim to protect the environment.

Top 7 Coding Language Which Your Child Should Learn 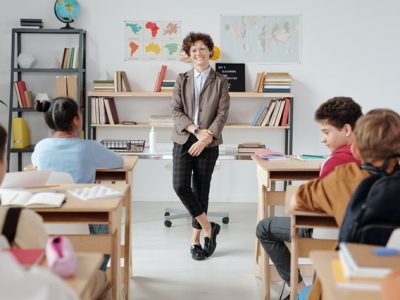 Can a Non-UK citizen get digital education in the British education system? 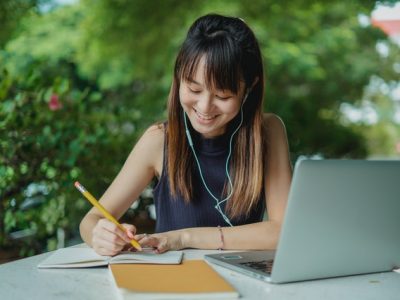 Why international students opt to study music in London 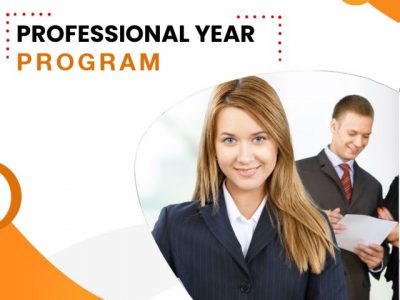