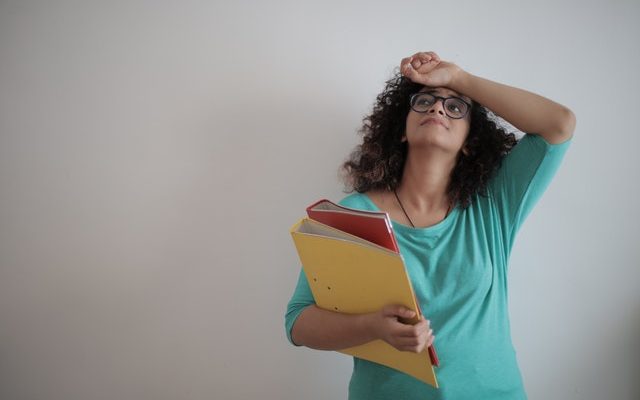 Choosing a job is not exactly the easiest thing in the world. Not only is deciding what you want to do for the rest of your life a tough choice, but you then have to go about trying to achieve the necessary qualifications to get that job. It is all great saying you want to be a doctor, but it is easier said than done.

This is a choice that most people make at a very young age. Parents usually end up having a significant influence on the child’s decision. Some parents may push their child in a certain direction while some kids just want to be like mom or dad. No matter which one applies to you, there are some things you do to help the choice. A great choice that is often overlooked is boarding school. Firstly, boarding school offers additional education for children. Giving them a massive advantage when it comes to furthering their knowledge. It will also see their students partake in a number of different hobbies and activities. These involvements could give them inspiration to choose a new career path.

There are always going to be popular choices when it comes to young people choosing a job. But what are they and what makes them so popular?

Kids are going to spend a lot of time watching tv and movies. So, it is no surprise that being an actor is one of the most popular job choices among children. Being rich and famous is usually relatively popular for those at a younger age. With acting being one of the most fame filled jobs in the world, many kids are aspiring actors from a young age.

Similar to actors, being a musician is a career that sees a lot of fame and recognition. Especially if kids are shown live performances or even brought to concerts, it is likely that they fall in love with the industry. Being a rock star is something a lot of people probably dreamed about when they were a kid.

Even though a huge number of kids will constantly tell you how they hate school, there are a lot of them who actually enjoy it. It is usually these kids who aspire to be teachers themselves. Being a teacher is a very rewarding job and a great choice for anyone who chooses to follow that path.

Pretty much any kid who plays a sport from a young age is going to want to be an athlete when they grow older. After all, who has not pictured themselves scoring the winning goal at a world cup final? The great pay, fame and glory are all elements of this job that make it very desirable. However, becoming a professional athlete is an extremely difficult thing to do.

Most of the science experiments kids do at a young age tend to be very fun. It could be chemical reactions that cause a fizz or watching things grow, but it is usually one of the more popular subjects at a young age. With this considered it is no surprise many kids want to grow up and do it for a living.

How To Create A Comfortable Work Environment For Staff