Digital marketing campaigns are one of the important responsibilities been taken by the company for the organization as an online marketing effort in order to create website traffic generates leads, look out for revenue options, converting the probability and also engaging the audiences are customers effectively. We must have come across Facebook advertisements in our news feed and would have started following the celebrities, brands, companies when we follow Instagram for any kinds of post. These are called as digital marketing campaigns.

The present generation is amassed with mobile usage and completely engaged in social media. Digital marketing campaigns are built in three levels like planning, developing and managing. These three play huge responses in order to create the best strategy for attracting audiences as well as to take the respective result. Irrespective of the company size the marketing company has to involve in social media platforms to promote their brand or service. Only when the firm establishes its presence online, it can focus on profit and wealth maximisation. Moreover the competition is neck to neck, a perfect digital marketing campaign can help the organization to gain competitive advantage.

Social samosa introduced by KFC in India is the best social media case study to be clearly understood and know the impact that social media has created. This is one of the famous restaurant chain brands present across the world and in India it has strongly landed its food. Every day we must have come across KFC’s advertisement at least once in any form of online platforms. The basic motto of this kind of campaign is to increase product sales in India as well as to target the right audience through marketing styles of options.

The best examples from KFC to boost their sales are “Design your own Bucket”, “Currycature”, and many more. The outcomes of these advertisements have given the following rewards:

This advertisement can be called an impactful advertisement and has featured on Independence Day. This seems to be a commercial marketing campaign in 2017 and considered as the best option by the people. The title of this kind of advertisement on the day of independence is Ride your Independence. Through this video a powerful message was communicated quoting the father of nation Mahatma Gandhi when a woman is able to walk freely on Indian roads at night and that day is called to be a real Independence Day. It has reached many people and approximately 11 million views witnessed on YouTube channel.

One of the emotional videos released by British airways is the love campaign and the dead digital marketing methodology has worked very well for the company. The story of the video carries full emotions and the title of the campaign was fuelled by love. It exhibited the real state of British Airways cabin crew who really experienced the best lifetime experience during her first flying visit to India.

The success of the digital marketing campaign has made the airline company announce 3 days offer to all the passengers who travelled from India to London and this was applicable for economic class and business class holders. The results are amazing and British airway company campaign won a lifetime award which was found virally spread and created so many emotional ripples in many lives. Views crossed over 3.9 million and people whoever watched this video were left with tears.

This patriotic advertisement has gone viral across the places titled a “small world machine” emphasizing the relationship between Pakistan and India. This advertisement was launched in India through digital marketing and it really held up the societal projection towards this concept. I made an attempt to invite people from both countries to share the campaign as a part of the joy and connecting movement through technological development. Small world machine campaign of 3D touch screen mode so that it acted as a communication portal for two strangers to get connected do they’re divided by borders. The result of the campaign provoked the greatest joy and excitement about the cultural sharing and understanding. On YouTube it is witnessed more than 3.3 million viewers have watched this video and also many have shared.

Vicks India digital marketing campaign titled touch of care has created a concept of rethinking about what a family is. The digital marketing campaign in India has redefined the understanding of family itself where it reached greater the concept of touch of care. It was launched in the year 2017 and gained more than 9.7 million views. Entire digital and social media channels were flooded with our campaign and it also seems to be an effective option. The outcome seems to be surprising facts for Vicks India’s campaign which has got more than 2.5 million views and approximately 34000 shares have been made.

Why hire a property lawyer before buying a property?

10 THINGS TO BUY IN TORONTO 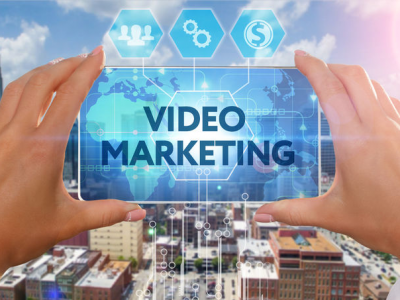 How to Improve Business Activities through Online Video Marketing? 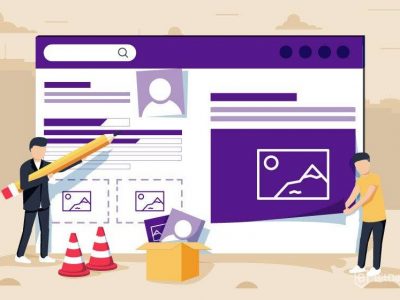 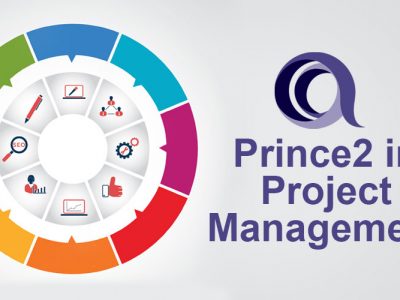 What is PRINCE2 Project Management? 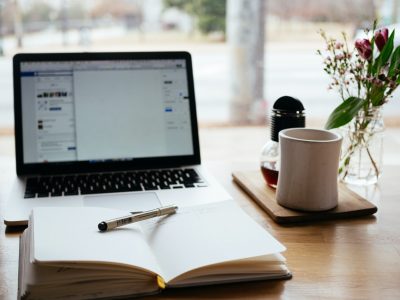