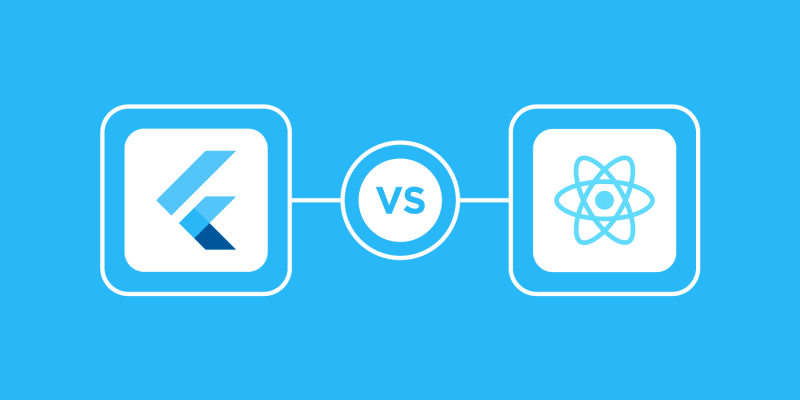 Since the businesses are flourishing immensely with each passing day, they are also looking for new ways to shape their business with several different but workable strategies. The enterprises are now looking forward to building an app or a new-age solution that does not require the involvement of resources and still turn out to be a fruitful solution. The market is swamped with a copious amount of applications and in this fixture of winning the race of obtaining the best mobility or web solution, the companies are trying different types of cross-platform app development technologies such as Flutter, React Native, etc.

Every enterprise has a different requirement which they look for integrating while mapping out the business objective so that they can make their brand more accessible and noticeable among the users. Hence, what exactly they can do in order to achieve desired results? An authentic framework and a right set of the technology stack. Selecting the correct technology becomes crucial than ever for app development, however, while doing so, the two technologies cannot be contrasted.

Creating a mobile application has now become one of the foremost things for enterprises in order to gain a competitive advantage over others. Oppositely, the product owners have now become more concerned than ever and this is why they think of uniting with the reliable mobile app development company which guarantees them the essential medium to digitize their everyday functions.

Let’s wade deeper into the world of technology stacks particularly to get the difference between the Flutter and React Native and comprehend which one out of these two tools will be the best bait that would help in carrying out the everyday business operations.

Flutter is an SDK that relies on Dart programming language created by Google which mainly focuses on mobile and web-app development. It is an open-source platform. Flutter has been one of the tools that are seemingly gaining popularity across the developers. Flutter most profoundly reflects both Java and JavaScript with plenty of libraries to offer. The most interesting thing about the Flutter is that one can create different versions of the web and desktop versions using a single codebase.

What Is React Native?

Mobile phones are proving to be the lifeblood of the digital world as more than half of the population is advancing towards using smartphones beyond an extent. Similar to the Flutter, React Native development adopts and resembles much of JavaScript. Hence, it would not be wrong to say that it is popularly known as a JavaScript-based framework that allows developers to create a native app in less time. ReactNative is a framework created by the Facebook engineering team.

Flutter vs React Native: Based on Programming Language and Framework

Mobile development companies are also leaning towards the trend of cross-platform apps. Since there are plenty of mobile app development frameworks that are being used to build mobile apps today, the majority of the companies are focusing on picking either Flutter or React Native as their technology stack. However, choosing the better among the best always gets challenging and this is why it is important for enterprises to be cognizant of the business requirements.

While the debate of Flutter vs ReactNative is still a hot topic among marketers, there would honestly be no straightforward answer which could directly state that this should be the perfect choice for your business. The programming language and the technical framework are the two major components that decide the potential of the app.

Hence, here we are presenting you with the difference between Flutter and React Native based on coding language and architecture which eventually make it easy for business leaders to understand which technology stack would be a wise choice for their project. So if you too are looking forward to knowing which tech-stack would worth your budget and other business functions, explore through the given functionalities.

React Native framework uses JavaScript libraries for building user interfaces. Therefore, the developers who are friendly using the JavaScript framework can easily integrate the programming code which is optimized for the clients. A programming language is a set of syntax rules that defines how the code should be written and formatted.

On the other hand, the programming language of the Flutter is best suited for the front-end development as it is created upon the Dart. Going by the terms of difficulty, Dart is also like JavaScript that is easy to understand for those who have already used the syntax of Java and allied languages. Since Java is one of the widely popular and most-used languages by developers, Dart sets the great feature in the Flutter tech-stack.

When it comes to developing an object-oriented app, it becomes important to consider what goes behind the development of an app which very much summarizes the internal architecture. The core architecture of the React Native framework is compiled using the Flux architecture. On the contrary, Flutter uses Skia architecture which used most of the Dart protocols.

When it comes to complexity and layer arrangements, the Flutter framework could be grouped into multiple categories. If we compare the technical architecture of both React Native and Flutter, the native components used in the Flutter makes it the best in rendering everything that could add meaning to the project.

Hopefully, this article will allow you to settle upon the decision of choosing the right framework for your next project. Though both of them are stronger in their own way, the reason for selecting the correct tech-stack very much depends upon what enterprises aim at achieving.

If you still feel stuck between these two names and cannot exactly decide, reach out to our skilled and talented team of developers who will help you in making the right decision.

Is VR Still the Next Big Step in Tech? 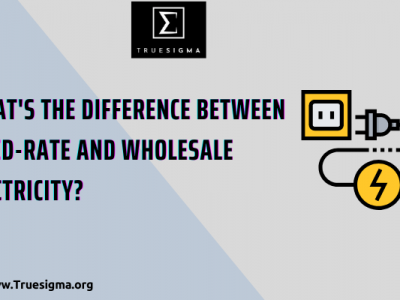 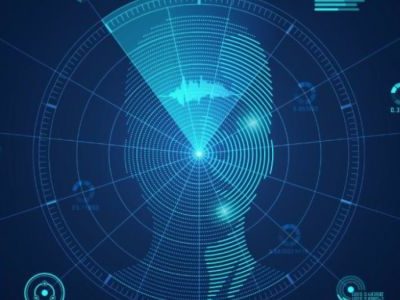 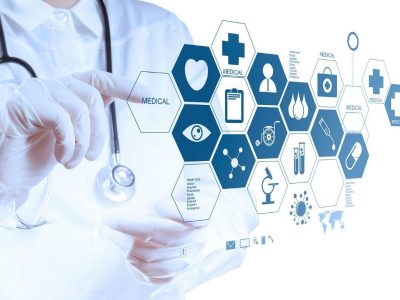 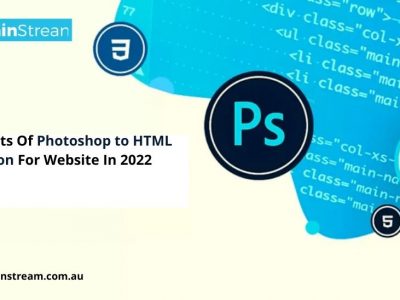