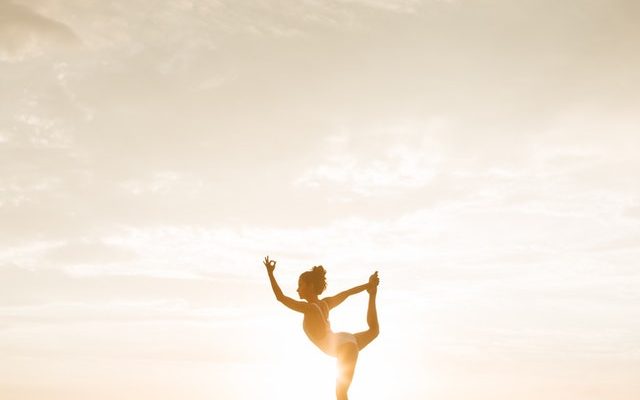 Hormones are essential chemicals within the human body. They are part of the endocrine system – a system of chemicals and impulses that helps to provoke processes within the body. Here is a guide to some of the most important hormones present in every human body.

Oestrogen is one of the most important hormones in both male and female human beings. It is essential in the maintenance of bone health. People experiencing low oestrogen levels are susceptible to developing osteoporosis: a condition that causes the weakening of bones. Oestrogen is also one of the most important hormones in the development of sexual dimorphism in human beings. Women with stable oestrogen levels develop breasts and begin their periods during puberty. As women grow older, they begin to produce less oestrogen. This is known as menopause. Menopause can come as a shock to some women. It can cause changes in metabolism, bone health and libido.

Testosterone is a hormone present in both male and female human beings – although it is most associated with masculine bodily features. In men, testosterone is produced in large quantities in the testes. It provokes metabolic activities, such as the gaining of muscle mass. This is due to the way in which muscular cells’ androgen receptors react to the hormone. Testosterone also provokes body hair growth, sexual libido and helps to control sexual function in men.

A great many men experience the effects of hypogonadism – a condition marked by the inability of the testes to produce enough testosterone. People suffering from hypogonadism often find themselves unable to get an erection, unable to prevent muscle loss and unable to feel sexually aroused. Men experiencing these symptoms can easily get a low testosterone test to determine whether their problems are caused by hypogonadism or something more unusual.

Cortisol is one of the hormones associated with the ‘fight or flight’ response. Alongside adrenalin, cortisol helps to prepare the human body for strenuous activity. Unfortunately, constant stress – such as the stress caused by PTSD – can cause the constant production of cortisol. This can have many negative effects on the human body. In particular, chronic cortisol production can damage the metabolism of a person.

Adrenalin is a stress hormone that is released into the body from the adrenal gland. It provokes cardiovascular activities such as increased heart rate and increased contraction strength. Lung performance also increases when adrenalin is released into the body. This hormone helps human beings to perform better when they perceive that they are in danger. People with panic disorders may experience unwanted dumps of adrenalin into their blood. This can cause panic attacks.

T3 and T4 are two of the most prevalent forms of thyroid hormone. Thyroid hormones play a large role in the metabolism functions of the human body. This means that people that produce too much or too little T3 and T4 can find themselves gaining or losing weight uncontrollably. Hyper- and hypothyroidism can become a very serious problem if left untreated. The early symptoms of hypothyroidism are tiredness, weight gain and depression.

Melatonin is one of the hormones that help to control the human sleep cycle. Sunlight prevents the production of melatonin. When the sun goes down, more melatonin can be produced – triggering the human body to enter into a state of slumber. Interestingly, phone and laptop screens also prevent the production of melatonin. This means that long-term use of mobile devices at night can impair a person’s ability to sleep. Try using a blue light filter on your devices if you want to sleep more soundly when the sun goes down.

People with diabetes lose their ability to produce insulin. This means that they must regulate the conversion of carbohydrates and sugars into usable energy using injected insulin. Insulin was discovered in 1921 in Canada and led to its discoverers receiving the coveted Nobel Prize.

Before the discovery of insulin, diabetics were forced to live very reduced lives and often died very young.

There you have it: a guide to some of the most important hormones in the human body that keep us alive and functioning.

Necessary Items You Should Carry For A Long Motorcycle Trip

Advice For Men: How To Dress Your Best 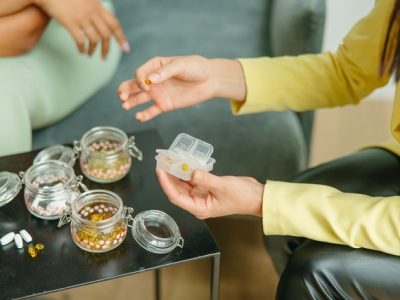 Why You Should Add Supplements To Your Diet 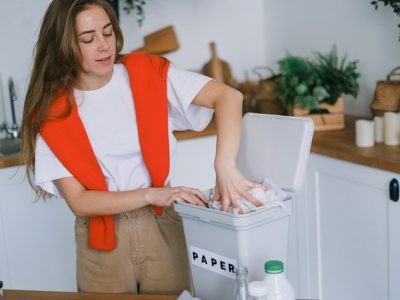 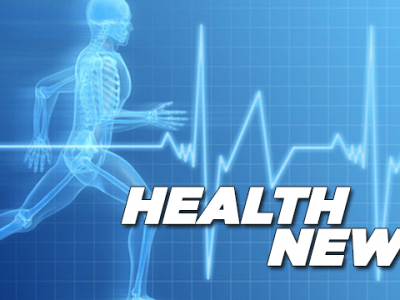 Importance of Staying Updated with the Latest Health News 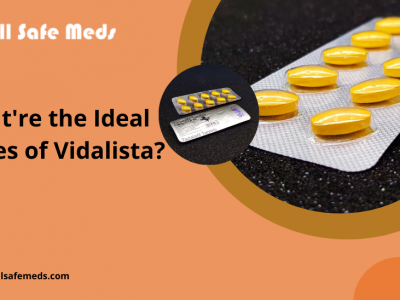 What’re the Ideal Doses of Vidalista?