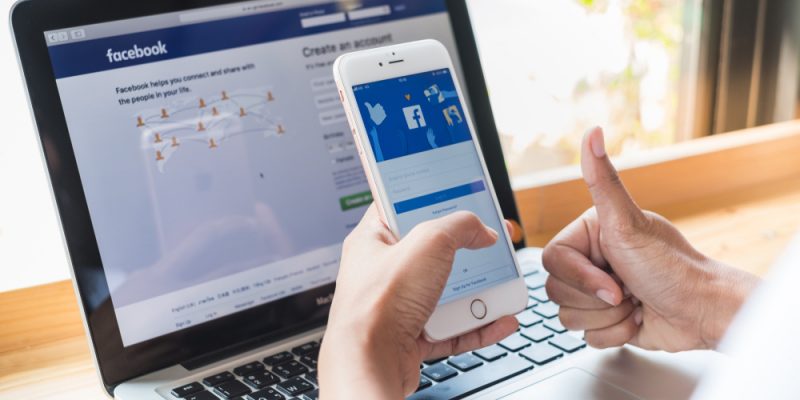 Technology Updates is the Meta announced  they will be giving  Facebook app a makeover by dividing content into different tabs.

Their announcement, the app will now have two tabs one being the Home tab and the other being the Feed. The Home tab will feature content like relevant posts and ads like Instagram reels.

The Feed tab will show you the posts that people or content makers that you followed have posted. This provide a more friendly user interface where the user can easily switch through the tabs to surf the content.

In this technology updates the best feature that the feed tab has got is that it will now be in chronological order rather than being an algorithm feed.  Feed tab is  also customizable will allow the app users to organize people they follow into a list of favourites. This accustoms the favourites  feature beforehand on the feed. The Feed tab will still contain ads as per the Meta press release but no suggested posts.

Facebook Tests a New Page Design with a Cleaner Layout

Latest technology updates is the changes via a Facebook post, Zuckerberg said, “One of the most requested features for Facebook is to make sure people don’t miss friends’ posts.”

The app will still open to a personalized feed on the Home tab, where our discovery engine will recommend the content we think you’ll care most about.”

The company also mentioned that to better The Home tab experience they will be using a machine learning ranking system and AI technologies. These recent investments use to deliver a finer personalize experience over The Home tab.

This also validates previous reports of The company’s Chief Product Officer, Chris Cox saying that Meta had plans to bring about an increase in the number of graphic processing units. The increase is fivefold the current number in order to support AI.

This change in layout is also suggestive of Facebook concern of  threatened any TikTok.

The adaptation of Tiktok-like face by Facebook a method of Facebook in garnering more ridership and maintaining the old one.

But these change and interface modifications have already been follow by other apps like snapshot via Snapchat spotlights.

Facebook might have waited a significant amount of time to bring about this change but it is never late. User are go delight have the chronological order back along with customisation.

The different tab for suggested content and ads is a an excellent agenda for updating people with new contents.

What Is The Difference Between uPVC And Aluminium Windows?

5 Reasons To Use A San Diego Seo Company 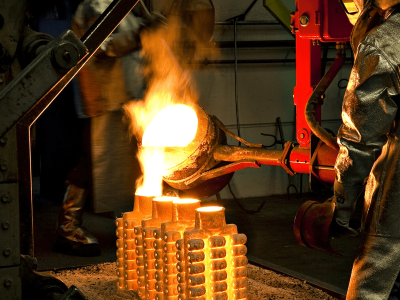 5 Ideas to Increase the Casting Improvement 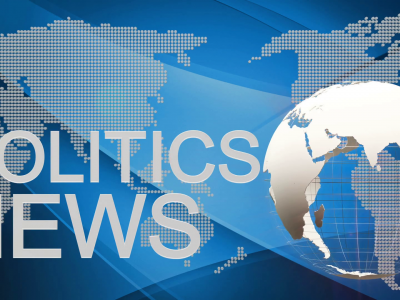 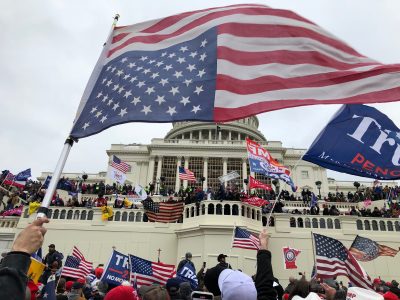 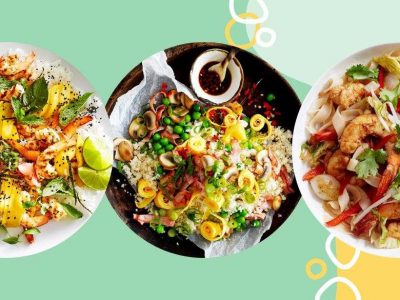