The Sahara desert covers a large section of the Northern part of Africa. It is one of the most famous desert around the world. However, there are so many misconceptions about this iconic landscape. It is good to distinguish between facts and fiction by learning about Sahara desert countries.

This article will cover some of the interesting facts about the Sahara desert countries. Sahara is the largest hot desert in the whole world and the third largest after Arctic and Antarctica. It covers a significant section of the African continent. The region covers 9,200,000 square kilometers meaning it is highly extensive. To continue learning more facts about the Sahara desert, keep on reading this article.

So much have been said about the temperatures that you will get by visiting the Sahara desert. The Sahara desert remains to be the hottest desert globally. It has one of the harshest climates. It has an average annual temperature of 30 degrees centigrade.

The highest temperature that has ever been recorded is 58 degrees centigrade. This area receives very minimal rainfall. 50 percent of this desert gets less than one inch of rain annually.

Even though most people believe that the Sahara desert is a constantly hot climate, the temperatures drop significantly at night because of lack of humidity. These temperatures can get as low as -6 degrees centigrade to the point of even freezing. Snow falls on several mountain ranges regularly but not in any other place within the Sahara desert countries.

The overall climate of the Sahara desert counties make it to be a hard place to thrive. It has a windy, dry, and hot climate. Some regions in the Sahara can go for several years without a drop of rain.

Sahara is the largest hot desert globally. It also comes out as the third largest desert in the world after Arctic and Antarctica. The Sahara covers an incredible 9.2 million kilometer square. This is the same size as China and 8 percent of the total area of the land area of the whole earth.

Therefore, we can confidently say that the Sahara desert is huge. If all the Sahara countries were merged to become one nation, I would be the fifth largest country in the world slightly smaller than the USA and bigger than Brazil.

The Sahara Desert is much more than sand alone. In fact, the large parts of the Sahara desert comprises of dry valleys, mountains, sand dunes, salt flats, rocky plateaus, and barren. Apart from River Nile, all the streams and rivers that go through the Sahara desert counties are seasonal.

The east-central Algeria is located in the Sand Sea Isaouane-n-Tifernine with the sand dunes that are as high as 450m. These form part of the tallest sand dunes all over the world.

In Morocco, the largest dunes are the Erg Chigaga and some of the dunes hit a massive 300m. It is hard to reach to the Chigaga dunes and the access is only permitted by foot or 4X4, or camel. The dunes are relatively a non-touched part of the Sahara and you can explore it on your Sahara Desert Trek.

Yes, the Sahara desert has changes immensely. The area used to be green and lush and home for a wide range of Sahara desert animals and plants. The change took place close to 5000 years ago because of the gradual changes in the earth tilt. It is believed that the Sahara desert countries will become green again at some point in time.

There are so many activities that you can do in the Sahara desert. These include trekking, camping, sand surfing, stargazing, and quad biking among others. Sahara desert in an incredible adventure and it can take you 44 days tour including the Chegaga Dunes. You will witness an amazing desert sunrise, sleep under the blanket of stars as you create your lifetime memories. It is one of the best ways to experience the beauty of Sahara.

However, can cannot run away from the fact that life in the Sahara desert is not easy. We have farming villages and large cities that form around the oases and rivers. The best examples are the Kingdom of Kush and Ancient Egyptians that form great civilizations along the Nile River. The main nomadic communities include the Berbers.

The other features are regs which as flat plains covered with hard gravel and sand. Hamadas are barren and hard rocky plateaus in the Sahara. Lastly, it has salt flats that are covered with salt, gravel, and sand.

Trade routes in the Sahara were a crucial section of the economies of the Ancient Africa. Goods like ivory, cloth, slaves, salt, and gold were transported across this desert using long trains of camels that were known as caravans. These caravans mostly travelled in morning and evening tours in order to avoid the heat of the day.

The Sahara desert cuts across a total of eleven countries in Africa. These include Tunisia, Western Sahara, Sudan, Niger, Morocco, Mauritania, Mali, Libya, Chad, Algeria, and Egypt. It extends close to one third of the entire continent of Africa.

The Sahara desert is a really beautiful and intriguing place that is waiting for you to explore it. You will have no regrets when you choose to visit the Sahara desert counties.

What is GDPR and How will Impact in Company Secretarial Services 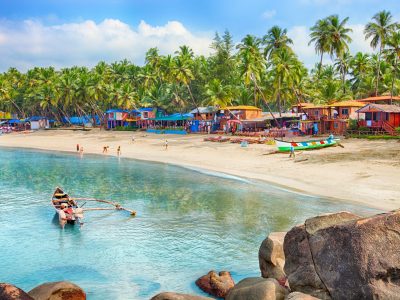 5 Advantages Of Renting A Private Villa In Goa For Groups 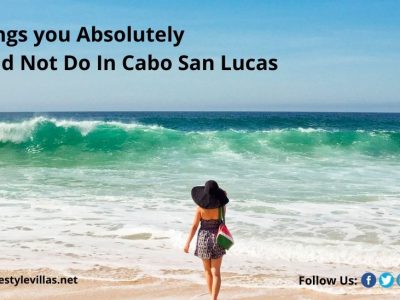 6 Things you Absolutely Should Not Do In Cabo San Lucas 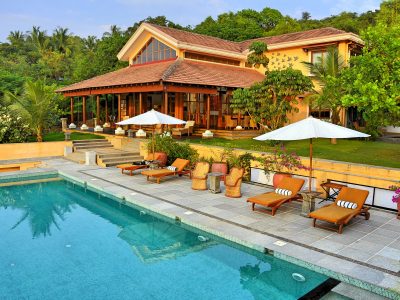 The Perfect Spot For Families And Friends In Goa 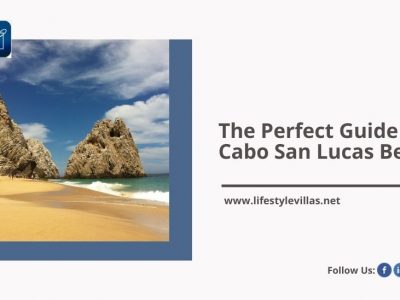